"Firefighter Proving Grounds is a community dedicated to the advancement of strategy and tactics in firefighting and technical rescue." 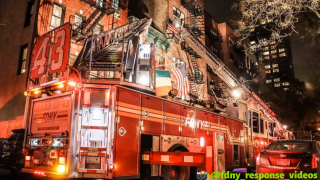 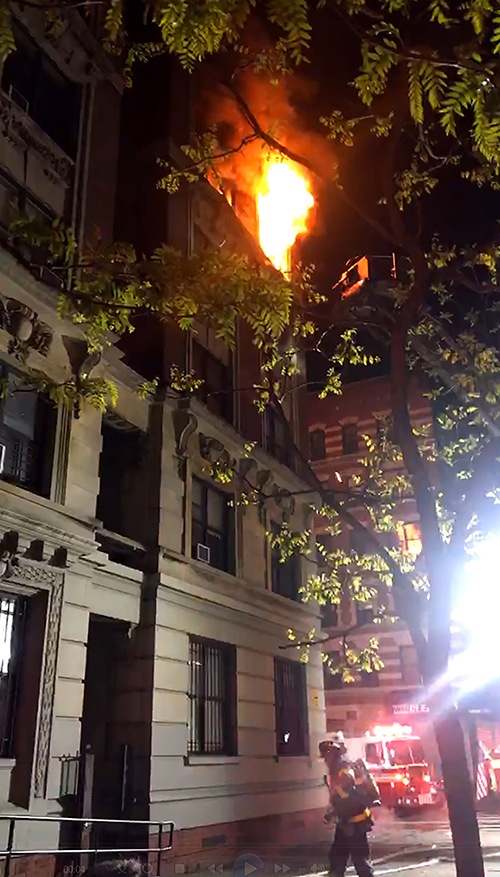 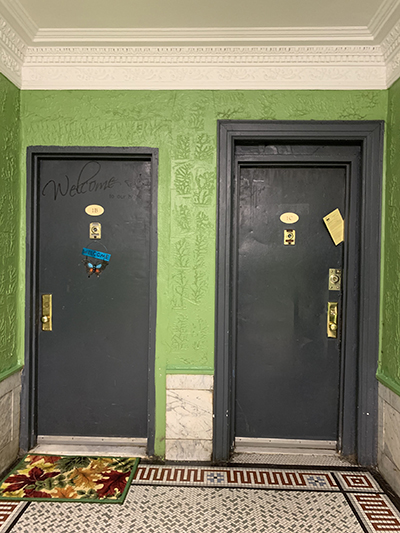 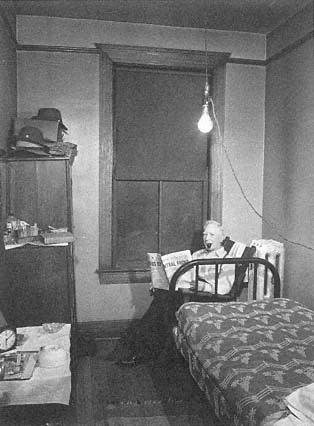 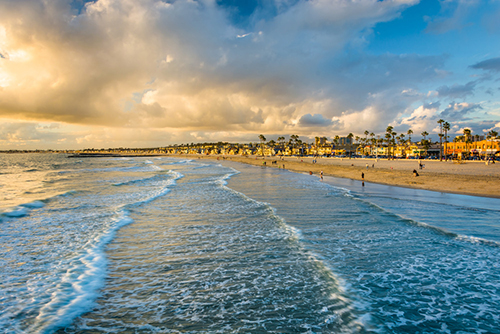 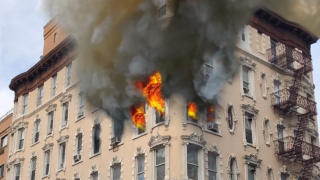 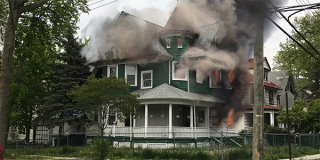 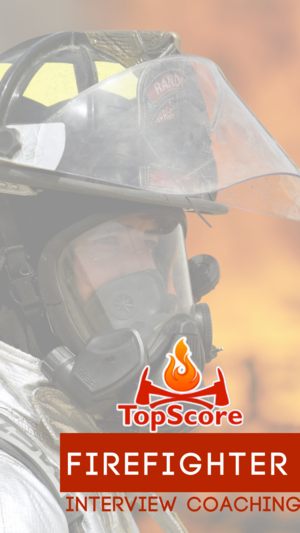